Bringing a Supernatural Encounter to this Generation through a Demonstration of His Spirit and Power.

Our Team of Intercessors are standing by to pray for you. 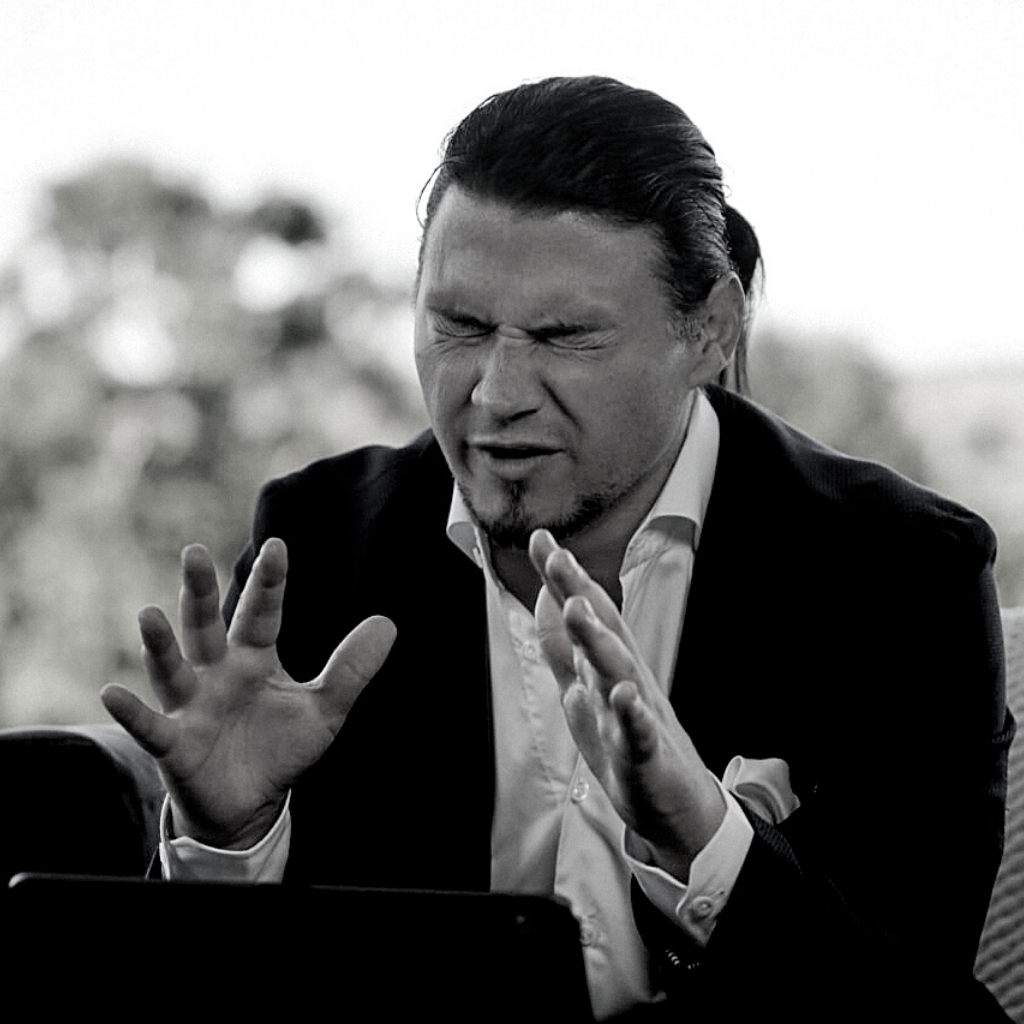 Prayer for your Nation

2 Chronicles 7:14 "If My people who are called by My name will humble themselves, and pray and seek My face, and turn from their wicked ways, then I will hear from heaven, and will forgive their sin and heal their land."

Prayer for your Business

Mark 11:24 “Therefore I tell you, whatever you ask for in prayer, believe that you have received it, and it will be yours."

Prayer for your Family

Job 38:12-13 “Have you commanded the morning since your days began, and caused the dawn to know its place, that it might take hold of the ends of the earth, and the wicked be shaken out of it?” 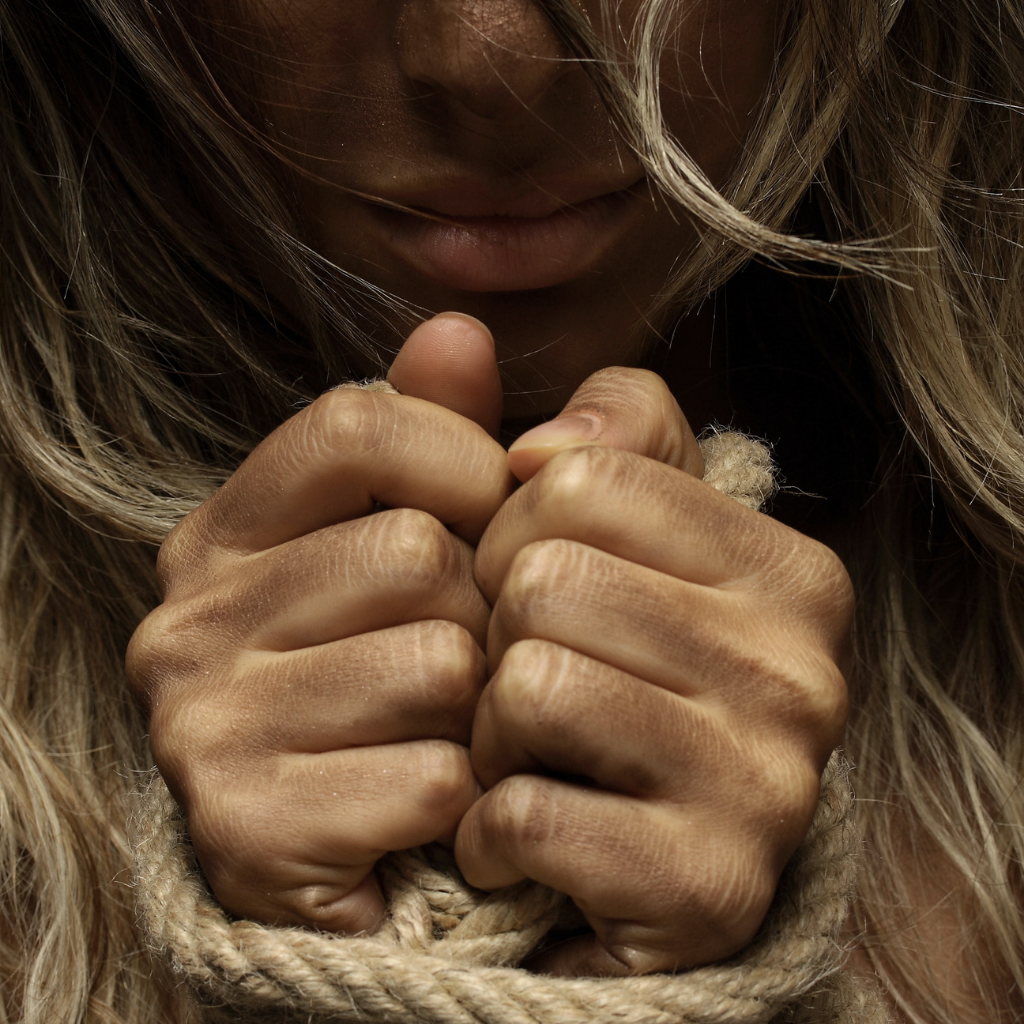 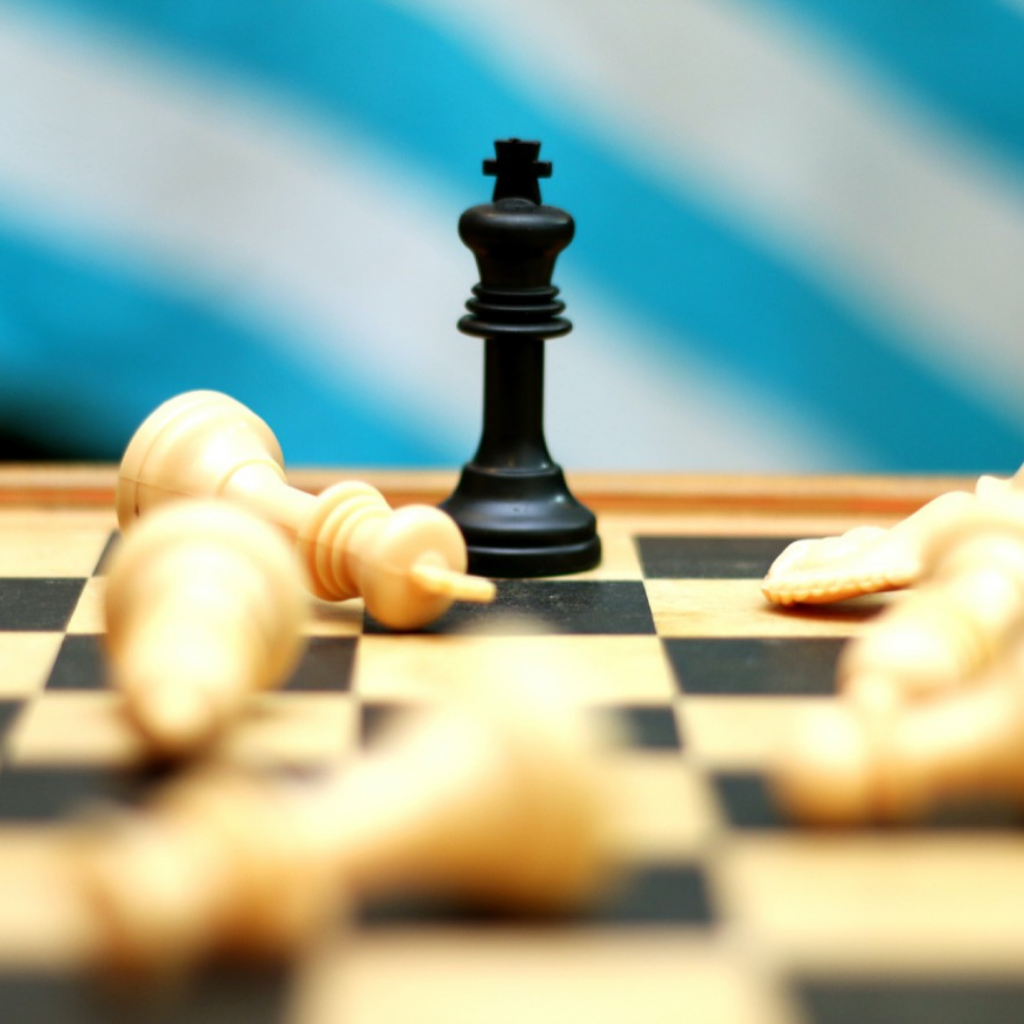 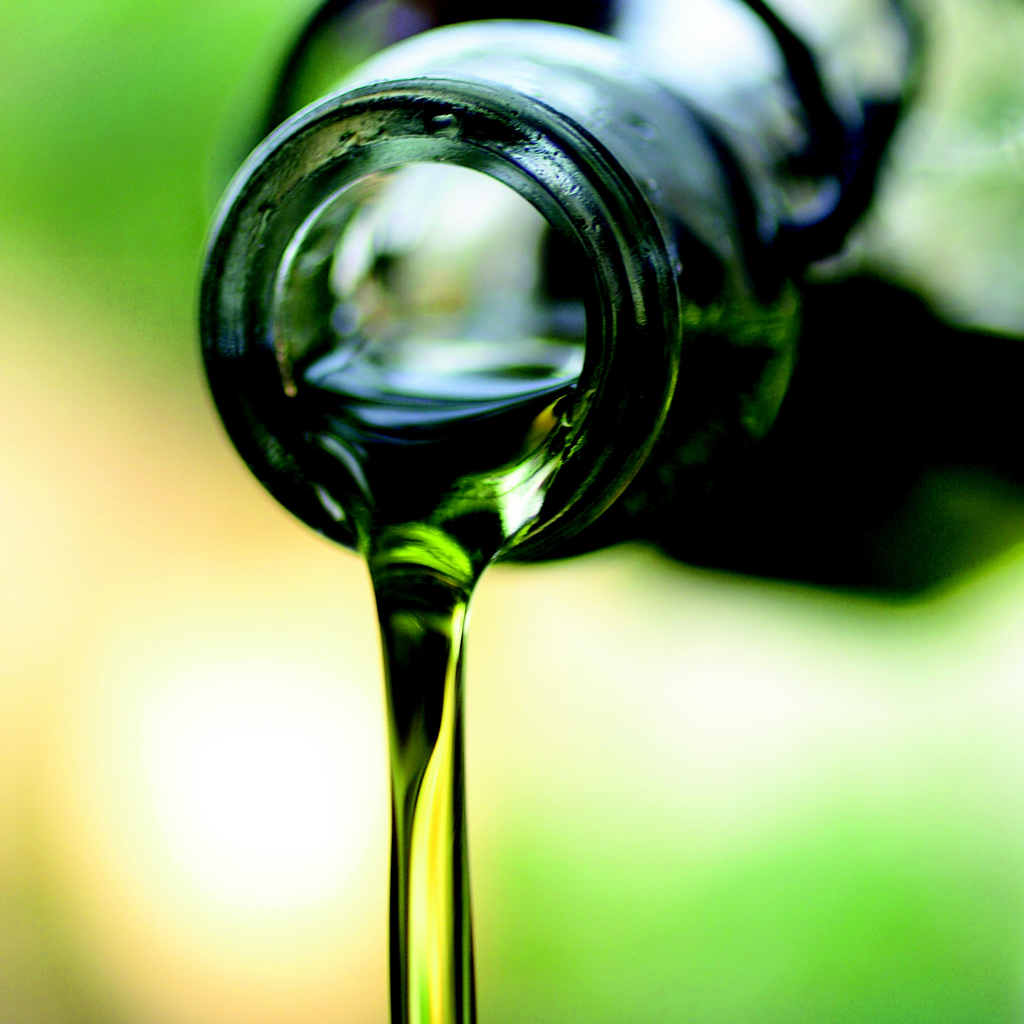 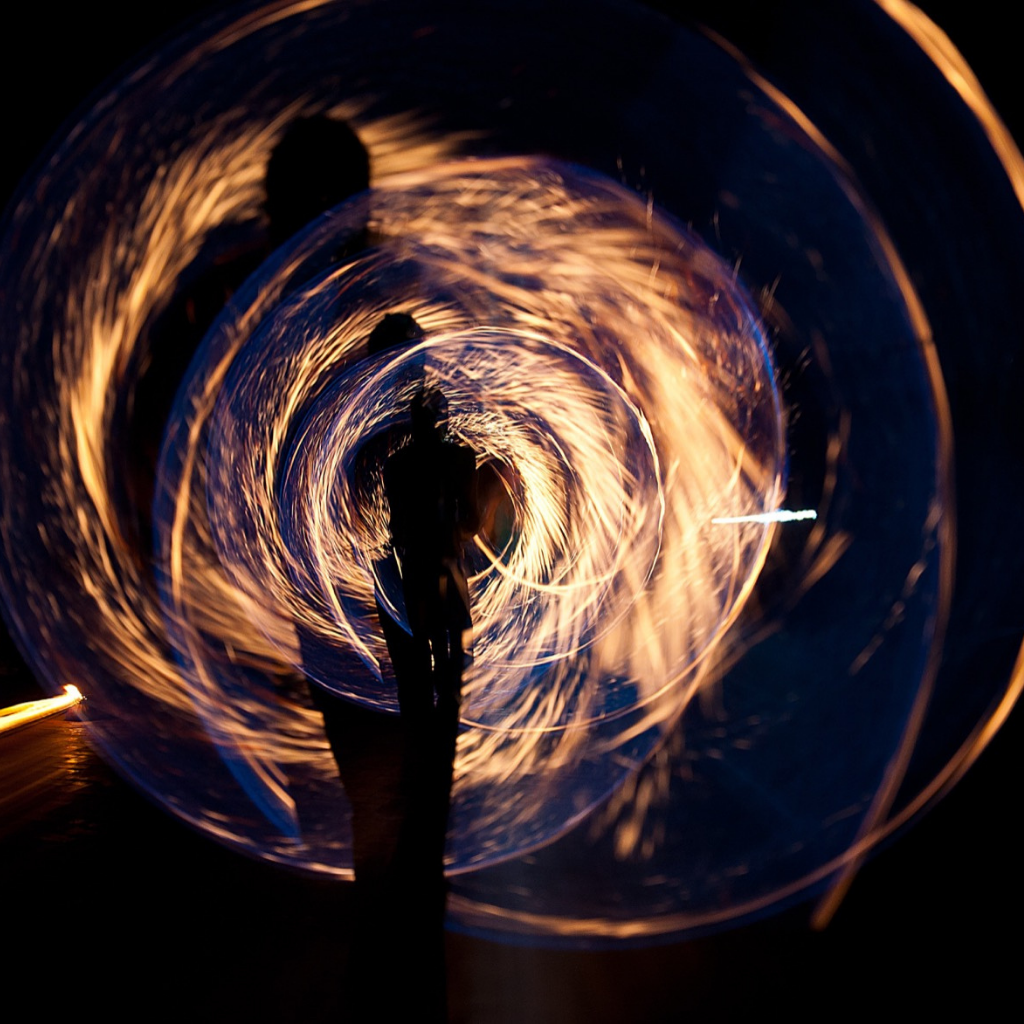 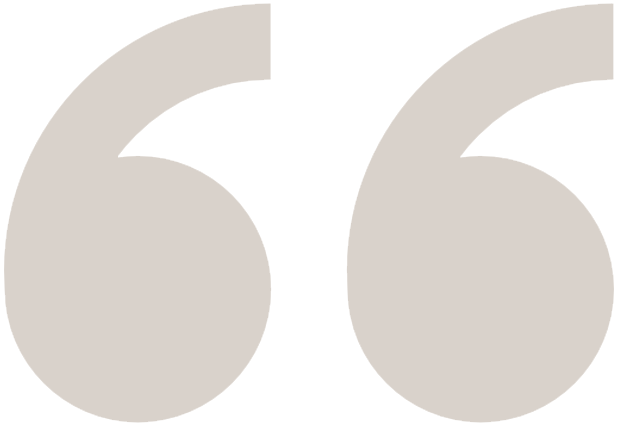 “The people who really rule the world are those who know how to pray.”
Derek Prince1915 - 2003
"History belongs to the Intercessors."
Leon du PreezEncounter Church
"Whenever God determines to do a great work, He first sets His people to pray."
Charles Spurgeon1834 - 1892
"Lord, dip me in the kerosene of Your Spirit and set my heart ablaze that I may burn for You."
William J. Seymour1870 - 1922 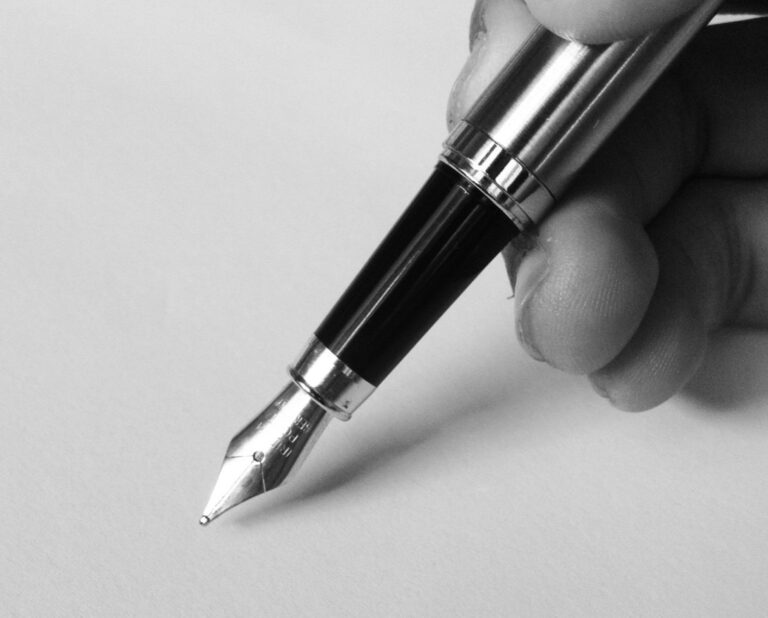 “…….of the sons of Issachar who had understanding of the times, to know what Israel ought to do, their chiefs were two hundred; and all their brethren were at their command….” 1 Chronicles 12:32

If I don’t possess a watch, I will always have to ask someone for the time. I will have to rely on someone else and be dependent on their accuracy. Asking for the time is always for a purpose. When I know what time it is, I can act on that information.

The Hebrew word for understanding “bee-nah” has a root which also means discernment, wisdom, perception and knowledge. Wisdom can be  defined as accurate discernment, followed by godly decisions.

The statement that the men of Issachar “understood the times” means that they had deductive, intuitive, and supernatural understanding. They discerned the situation correctly, and hence they “knew what Israel should do,” which means they directed Israel to act upon that discernment. A diagnosis must lead to a prescription. This is the essence of wisdom. The men of Issachar understood the times because they had wisdom as an element of their anointing.

The Issachar anointing talks to intercessors who have heard the alarm sound and have answered the call to stand in the gap on behalf of a people. They are willing to make sacrifices in secret. They are the ones who are willing to pray day and night, night and day, as they stand upon their watchtowers to see what He will say to them.

Anyone can pray, but not everyone can intercede.

My prayer is that you will start functioning under the Issachar Anointing to know the times and seasons and the way you should go in 2021!

Join our Next Live Prayer Session: