Menu
Join The Team
Back 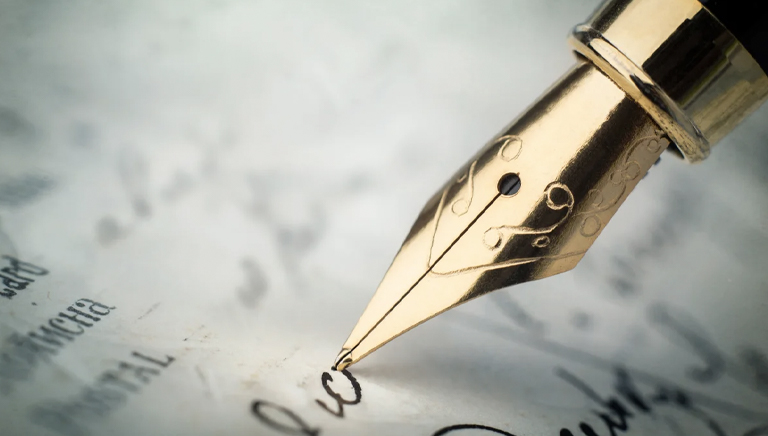 War can be described as an act of violence intended to compel our opponent to fulfil our will. In a more popular sense, it can be seen as a conflict between two or more parties involving hostilities of considerable duration and magnitude. We need to awaken to the reality that God is not a civilian and life is not always going to be a picnic.  What we experience in our life in the physical is minuscule in comparison to the spiritual arena where war is a constant posing threat.  There isn’t a nation on earth that makes diminishing jokes about their military strength. This world has either witnessed or familiarised themselves with the ravages of war.

“Overcomers are Not Passive they Pursue”

Our world has been exposed to many different patterns of war such as biological warfare, revolutionary warfare, civil war, religious wars, arial war, guerilla war, but these examples are only a fragment of the various faces of conflict earth has endured. If this is true in the physical how much more in the spiritual realm.  Being ignorant of the invisible, but tangible, arena of the spiritual realm, will leave tragic devastation of colossal propulsions in your life.

Let’s take a look at a few battles revealed in the Word of God.

“Rules of Engagement – The Battle is Real, Train Your Spirit”

Spiritual warfare is inevitable.  Even Jesus wrestled against powers and principalities in the Garden of Gethsemane, a battle so fierce that His sweat ran down in the form of drops of blood. Warfare forms an intrinsic component in Christian living.

The Holy Spirit is the most dynamic mentor a warrior could ever wish for!

We need to learn the art of attack and know the rules by which to fight successfully.  Whatever we fail to master will master us.  We have to identify our enemy and target him correctly.  With this in mind lets take a look at some of these rules.

We must be disciplined in our daily walk with God.  We cannot simply wonder around aimlessly thinking everything will work itself out.  We must become deliberate about our health wholly, not just physical health, but emotional and spiritual health as well.  The reputation of man’s life is measured by the battles he has either successfully won or hopelessly lost. We are all called to battle in the spiritual realm. You become a danger to the enemy when you become fully awake and focused on God.

“Rediscover the power of the Holy Ghost in you, it’s a game changer!”